What are negative air ions? Where do you find them? And what do they have to do with the romance of Niagara Falls, the fun of a day at the beach, or the glory of a tropical rainforest? 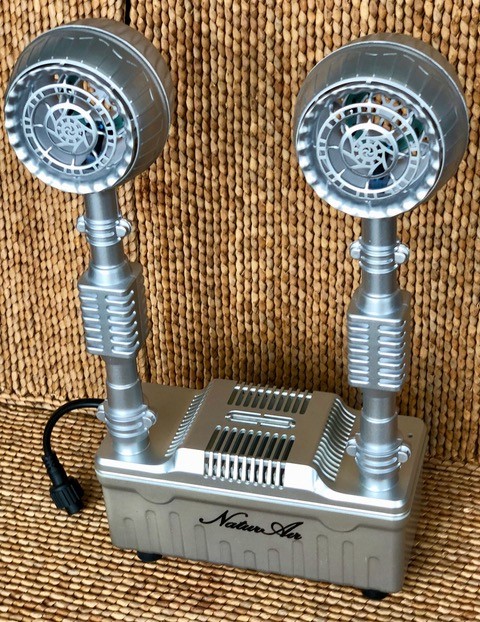 Negative air ions occur far more often in nature than in our homes and buildings, where heating systems and air conditioners remove moisture from the air, making it hard for electrons to stick to oxygen molecules. People can buy ionizing air cleaners to reverse this problem. However, they need to be sure the machines are powerful enough to have an effect, since often only industrial-strength ionizers are effective.

Perhaps more important, negative air ions can relieve depression and enhance sleep quality if used properly as a treatment for these problems. For example, an experiment at Columbia University found that the mood and sleeping problems of people who received high-density negative air ions improved just as much as they did in people who received bright light therapy, a treatment that had already been proven effective.

What remains a mystery about negative ions, however, is how they work. Scientists suspect the effects may be linked to the ease with which ionized air moves from the lungs throughout the body, improving circulation.

Negative air ionizers act as air purifiers. Depending on their strength, and whether they are used according to instructions, they can improve mood.

For more information on the studies showing how negative air ionizers can reduce depression, see The Science of Negative Air Ions.

What Are Negative Air Ions?