Home For Professionals Life Across Latitudes

The first humans appeared in Africa in a region with latitude around 10 degrees, where there are approximately 12 hours of natural light and 12 hours of darkness the whole year round. Over time, our species reached other regions and, consequently, was exposed to larger variations of light and dark throughout the seasons. Our internal timing system — the circadian clock — synchronizes physiological mechanisms to periodic environmental changes. This makes it possible for humans to survive at different latitudes under different balances of daily light and darkness.

Seasonal variation in several sleep parameters has been studied at high latitudes, where the natural light period varies tremendously throughout the year. Of course, extreme latitudes have reduced natural light exposure during winter. Short natural light exposure is associated with insufficient sleep and mood changes including the depressive episode of seasonal affective disorder. During a rigorous winter in the far north, we observed sleep delays in sleep onset, and more sleepiness, compared with summer. This may seem counterintuitive, since summer is commonly associated with later bedtimes.

Although short exposure to natural light is the general rule during winter at extreme latitudes, the same pattern can occur in equatorial regions when work hours confine people indoors without the opportunity to be outdoors in sunlight. In other words, regardless of latitude people can experience insufficient sleep related to a lack of sunlight exposure. Even night workers may stay inside during the day as they attempt to sleep, thus reducing their sunlight exposure. Large reductions in natural light exposure can disturb our circadian clock, resulting in misalignment with the light-dark cycle and social cues, the primary sources of environmental entrainment. Among night shift workers, such  chronic misalignment has been associated with breast and prostate cancer, and cardiovascular and metabolic disease.

Artificial electric light exposure and reduced natural light exposure both present health risks. Lack of natural light delays sleep onset despite the illumination from electric light in the evening. On the other hand, there is convincing evidence that the use of LED devices close to bedtime — mobile phones, laptop computers, tablets — also contributes to delayed sleep onset, due to their short-wavelength, blue light emission profile. The problem is prevalent in urban areas, which see higher use of these devices, along with a nighttime culture of social activity.  Indeed, the data clearly show shorter sleep duration and later sleep onset in city dwellers compared with their rural counterparts.  The study of communities at different latitudes and levels of urbanization — our focus of research — may help to delineate the risk factors that underly a distinct set of sleep disturbances, mental disorders, and physical illnesses.

Claudia R.C. Moreno PhD is Head of Department of Health, Life Cycle, and Society, University of São Paulo. She has studied human sleep at the equator, in the Amazon jungle, and above the Arctic circle, to wrest secrets about healthy behavior. She was a member of the Working Group of the IARC-WHO Monographs on the carcinogenicity of night shift work. 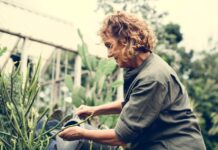 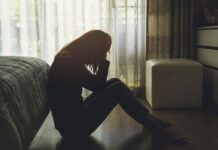 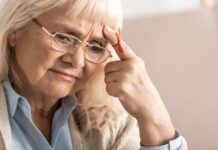 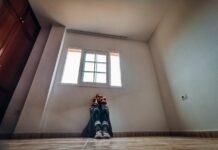