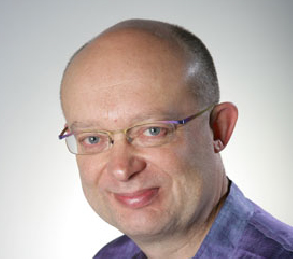 David Veale is a Consultant Psychiatrist and Professor in Cognitive Behavioural Therapies at the Institute of Psychiatry, Psychology and Neurosciences, King’s College London. He leads a national outpatient and inpatient service for people with severe obsessive compulsive disorder (OCD) and body dysmorphic disorder (BDD) at the Maudsley Hospital, London and the Priory Hospital North London. He was a member of the group revising the diagnostic guidelines for ICD11 for Obsessive Compulsive and Related Disorders for the World Health Organisation. He is both a Fellow of the British Psychological Society and of the Royal College of Psychiatrists. He has about 120 peer reviewed publications. He regularly uses light therapy in patients and has recently conducted a pilot randomised controlled trial of chronotherapy for the rapid treatment of depression. He is relatively new to the field of environmental therapeutics but plans to build the evidence base for triple chronotherapy in depression in a larger trial.