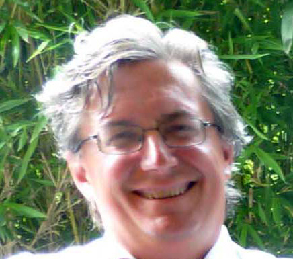 In the last 15 years he and his group have developed clinical chronotherapeutics of mood disorders into a practical, everyday method for the psychiatric ward, particularly focusing on bipolar disorder. Beginning with sleep deprivation, they added sleep phase advance, light therapy, and different medications to see if the rapid response could be maintained. They found that the same gene polymorphisms that hinder clinical response to antidepressants affect the response to chronotherapeutics in a similar fashion. At the functional MRI level, those selective regions of the brain that are modified by improvement on antidepressants also are the ones involved in chronotherapeutic response. These multiple approaches provide an important scientific database to document efficacy and mechanisms of action of non-pharmacological antidepressant methods.