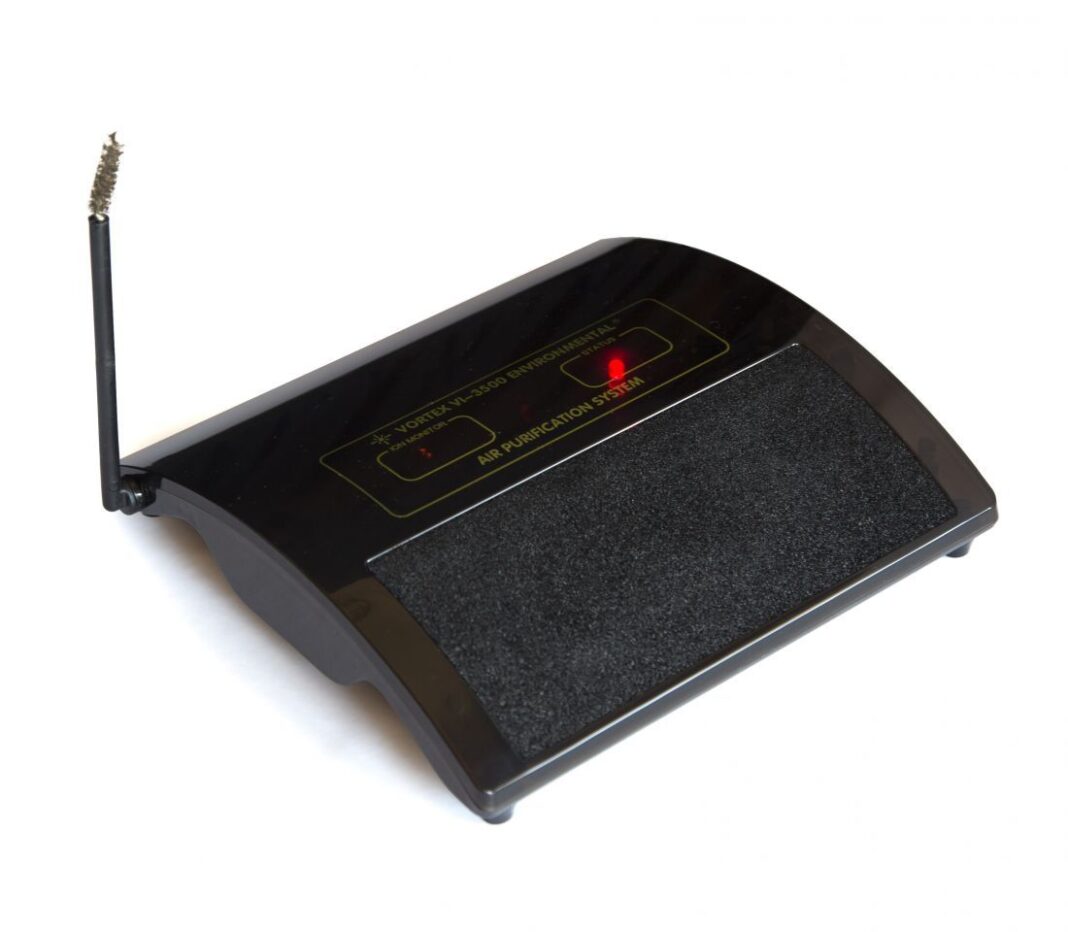 We are delighted that you have chosen to explore the positive mood effects of negative air ions using the highest output unit available to consumers, where earlier models showed remarkable benefit when used in controlled research trials.

Before you turn on the unit, please review the enclosed manufacturer’s pamphlet, which describes how the ionizer achieves its long-known effect for indoor air purification. The ions are attracted to large and small pollutants alike and precipitate them out of the circulation.  This can produce the scent and action of outdoor fresh air, which recently has been identified by clinical observers as a dimension of environmental therapeutics.

For those using the ionizer to relieve the emotional and behavioral burdens of winter depression, our recommended exposure regimen is quite specific. Daily treatment sessions of 30 minutes, at a standard hour you select (typically in the morning), seated facing the ionizer at about 3 feet (90 cm) provides an enhanced dose. Improvement in symptoms is often apparent within a few days, and gradually strengthens over 3 weeks with consistent use.  Controlled research studies show significant benefit compared to lower doses of ion exposure, even though one cannot directly sense whether ion flow is high or low.

A second method that has shown success in controlled research trials is use in the bedroom during sleep.  Attached the ionizer power cable to an electronic 24-hour appliance timer. Place the unit on a stand about 3 feet to the side of your bed with the ion emitter directed toward the pillow.  Set the timer to turn on 90 minutes before wake-up time (the duration used in controlled research trials), and to turn off at wake-up. People have also reported success by simply turning on the ionizer in the bedroom all night.

Our visitors often ask whether the combination of negative ion therapy and bright light therapy can produce a stronger antidepressant effect than either one alone.  This is quite possible, but it has not yet been tested in controlled research trials.  If you try this, it’s important not to schedule the ion and light sessions simultaneously.  The ion effect will be canceled out because the light box is connected to electrical ground, attracting ions away from your body.

A tip for maximizing ion dose in dry, heated rooms during the winter months is to humidify the air. Microdroplets of H2O surround the ions and keep them active, thus providing increased dose.

Scientists do not yet know whether some people respond preferentially to specific levels of negative air ionization, or longer or shorter exposure sessions.  This would require a new controlled research trial.  If you want to explore the potential effect of longer or shorter sessions, or closer or farther distance from the unit, we advise consistent daily sessions for a whole week before judging the benefit. Finally, don’t hesitate to skip a morning session to take a 30-minute walk in fresh air if it is available.

Cautionary note about pets and small children: Do not allow them near the ionizer. If touched, the ionizer can deliver a brief static shock — it is not physically harmful, but surprising and unpleasant. 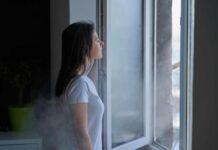