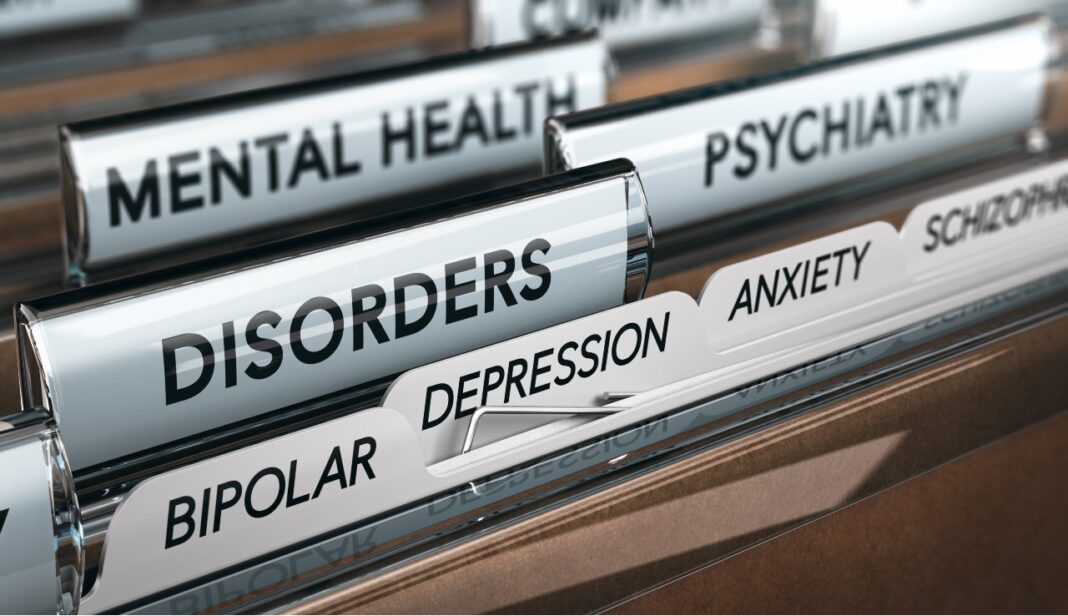 Did you know that natural bipolar disorder (BP) treatment options exist? And, at The Center for Environmental Therapeutics, we are committed to promoting natural treatment methods backed by scientific evidence.

With BPs, moods, generally, sway through phases of highs (mania) and lows (depression).  With moods usually starting out “darker”, like a sinking feeling, as one is pushing through the earlier parts of the day. But then improving throughout the rest of the day, making the world seem a bit “brighter” and everything slightly more manageable.

But, even so, the struggles of living with a BP remains very real. And there are many experts in the fields of mental and public health working to find ways to help people through that struggle.

Some good news! Research shows that people with BPs are more likely to respond to changes in light exposure and timing. Why is this good? It means that experts have knowledge to build up on and determine safe and effective BP treatment options.

And, about two years ago, the Chronobiology and Chronotherapy Task Force of the International Society of Bipolar Disorders, a team of 25 experts from 15 countries, did just that! They reviewed every single clinical study they could find on several BP treatment options and combined their results as part of their study.

For their review, the studies were used to assess BP treatment options, based on how effective, tolerable, how likely they are to lead to switches between the highs and lows, and how fast the treatment would lead to a clinical response.

Bright Light Therapy → a form of therapy that works by stimulating certain cells in the eye that are connected to a region of the brain, the hypothalamus, which plays an important role in the body’s biological clock, the circadian rhythm.

Dark Therapy → is a form of therapy that relies on near total darkness and may complement bright light therapy. Another form of dark therapy recommended by CET uses protective eyeglass lenses that screen out blue light, resulting in an amber hue that allows full visibility, rather than darkness.

Wake Therapy → a process of roughly a day and half without sleep followed by a period of recovery sleep the following night.

Interpersonal and Social Rhythm Therapy (IPSRT) → a type of therapy that focuses on each person’s functioning and is used to keep one on track with maintaining a healthy lifestyle.

Cognitive Behavioral Therapy for Insomnia (CBTI) → a type of talk therapy that can help people to adapt techniques that guide their thinking and behavior in ways meant to manage their insomnia.

We would like to state that NONE of the bipolar disorder treatment options mentioned in this article should be attempted on your own. However, if you have BP I or BP II, we recommend that you ask your doctor or therapist to give you CET’s HIGH-R interview to determine the pattern and intensity of your symptoms. Also ask for a copy of the HIGH-C-SR questionnaire to track your symptoms at least weekly during high periods and try using protective eyeglasses during the day and evening.

For more in-depth discussion on this topic, see Do Circadian-Modifying Treatments Work for Bipolar Disorders? What the Evidence Shows.

Marwan Hamed is a freelance writer for CET. 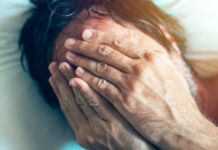 Do Circadian-Modifying Treatments Work for Bipolar Disorders? What the Evidence Shows