Home Lifespan Life and Light in a Nursing Home 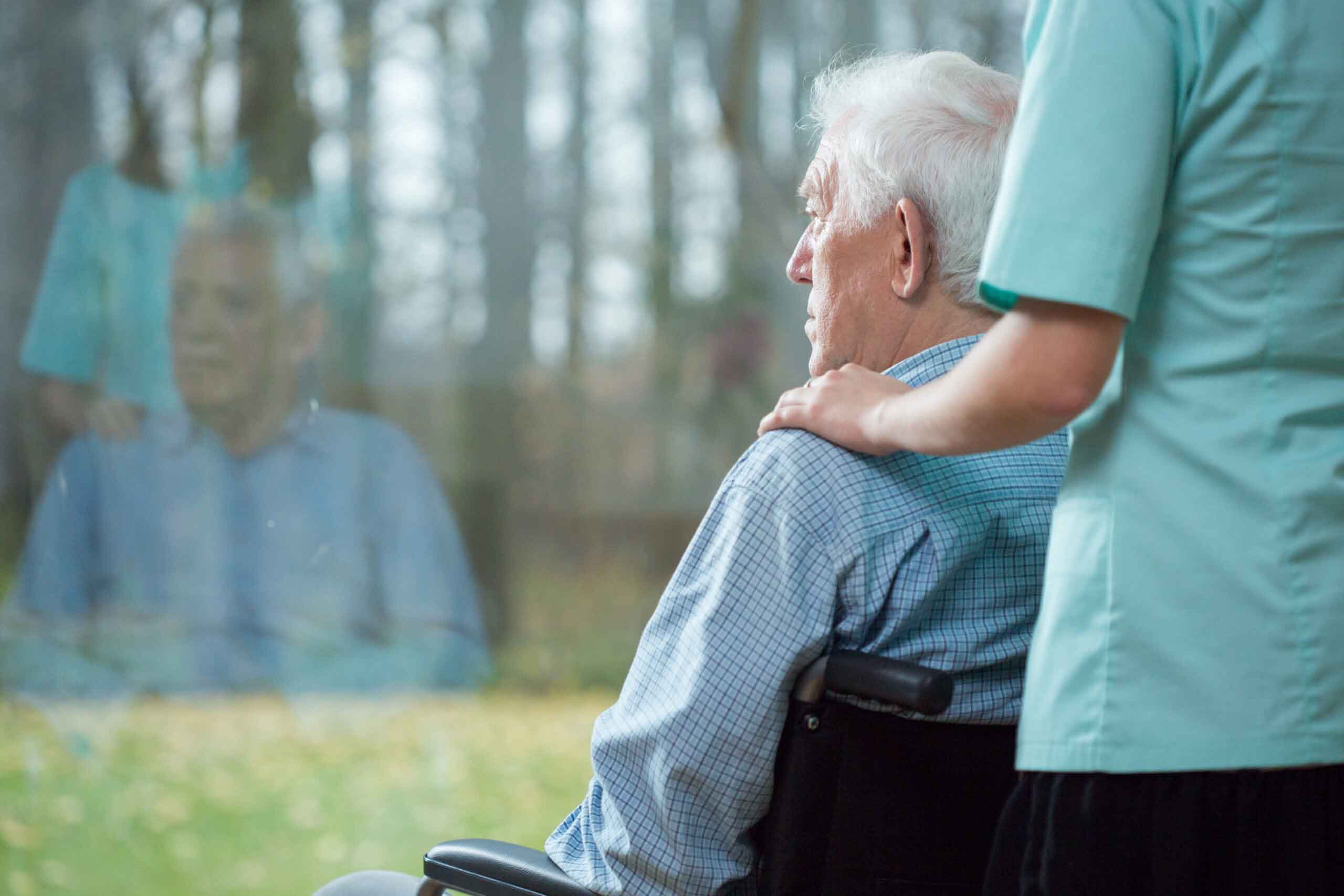 Light therapy was first developed to treat winter depression. Its rapid success led to using light in other areas of psychiatry, in particular for patients with dementia. A major development was the long-term randomized double blind placebo-controlled study (led by Eus van Someren in the Netherlands) of patients in a nursing home who showed a slower decline in cognition and functional limitations (activities of daily living) when bright lights were installed in their day-room, compared with patients exposed to normal illumination.

Spurred on by these important results, we have conducted two newer studies in Swiss nursing homes, with different kinds of light installations, that illustrate how light as an “architectural treatment” is becoming so popular. The first study in severely demented patients also used day-room polychromatic white lighting scenarios. These consisted of a dynamic ceiling lighting system in 9 day-rooms programmed to provide warm-white, lower intensity light in the morning and evening, and cool-white higher intensity light during the day. Twelve other day-rooms had conventional constant lighting. The systems were set in operation several months before the study began. After 8 weeks of data collection during the dark half of the year, we found no differences between the 41 patients receiving dynamic lighting and the 48 patients with conventional lighting, based on measures of emotional state, agitated behavior, quality of life, melatonin secretion, and circadian rest-activity cycles.

Our second study used a different approach to illumination. Instead of bright light, an LED dawn-dusk simulation (DDS) lamp was placed at the head of the bed, for 20 dementia patients. The system was programmed for a slow naturalistic rise in light intensity in the morning and a similar, slow decline at night before sleep onset. After one baseline week, patients were randomized to receive DDS either for the first or second eight weeks of the study. Mood and cheerfulness upon awakening was significantly higher with the DDS, as was circadian stability (regularity of sleep-wake cycles) and ratings of quality of life.  In addition to DDS illumination, dim, amber-colored bedroom lighting was used at night to provide visibility for nurses’ monitoring, as well as in the bathrooms, to minimize sleep disturbances. This provided sufficient light for safe visibility without stimulating the circadian system with a wake-up signal.

These are only two examples of positive effects following increased, or naturalistic ambient light exposure in patients with dementia. This theme is being adopted by an increasing number of architects and lighting designers for improving illumination in nursing homes. A goal is to develop more tailored systems matched to the needs of patient cohorts, and adjustable according to available daylight, season of the year, and geographic latitude.