Home Sleep Napping Dividing sleep across day and night: polyphasic sleep is not for most... 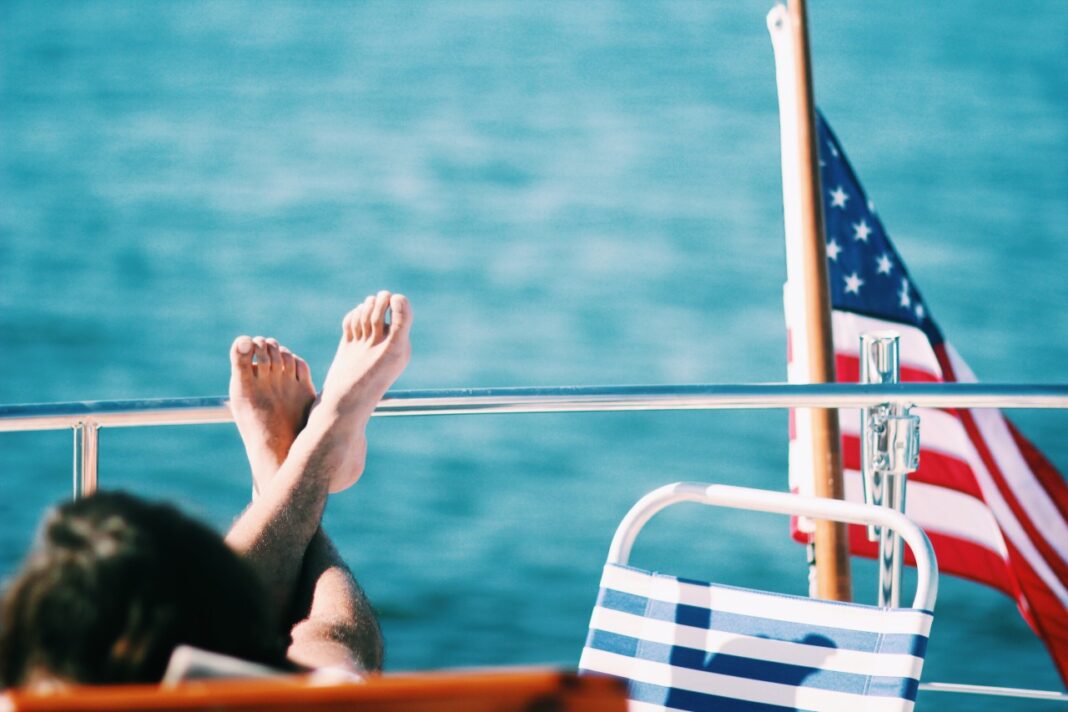 What do Leonardo da Vinci, Nicola Tesla, and Cristiano Ronaldo have in common? All of them allegedly followed or still follow a so-called “polyphasic sleep pattern” —that is, they distributed sleep across multiple episodes throughout the day. Could it perhaps also make you a little more genius-like?!

Most of us would probably say we need about eight hours of sleep per night and that quality is highest when sleep is uninterrupted. Nevertheless, some people subject themselves to a polyphasic pattern. And the question, “What do you think about polyphasic sleep?” easily ranks among the top five questions I get as a science communicator. Well, my answer is pretty simple: From a scientific point of view, I think you just shouldn’t do it — unless you are an extreme athlete participating in the Globe Vendée.

What is polyphasic sleep?

In contrast to monophasic sleep, that is, one sleep episode per day, and biphasic sleep, which denotes a pattern with one major and a minor (“nap”) episode, a polyphasic sleep pattern comprises multiple short sleep episodes that are distributed across the 24-hour day (for an overview of possible patterns see here). In addition to limiting the duration of each single sleep episode, it is important to note that many patterns also aim at reducing the total amount of sleep per 24 hours. And what about the (historic) reports of biphasic sleep comprising an early and a late nocturnal sleep episode with a break in between? Well, as both sleep episodes occur during the night, this is not considered a ‘biphasic’ sleep pattern. Furthermore, although the reasons for this “sleep break” are not yet fully understood, they are not cause for concern.

Why would you try a polyphasic pattern?

Many of us are already satisfied when they get enough sleep. Thus, one can rightly ask why some people deliberately choose a polyphasic sleep pattern. Admittedly, little is known about the prevalence of the phenomenon and the underlying motivation. Without doubt, for some extreme athletes such as rowers crossing the Atlantic or racing sailors, it is essential to survival. But the others? Some may simply be curious to what extent they can tame their biology. Or they may hope for ostensible beneficial effects on diverse aspects of sleep itself, performance, or health.

Benefits are not to be expected

To say it up front: there is no scientific evidence for the claimed benefits. First, whatever criterion one applies, a polyphasic pattern does not make sleep “better” or “healthier.” Rather, many schedules will result in an acute as well as chronic sleep deficit. This is because one aim is often to reduce the time allotted to sleep. Although advocates claim that the deficit in sleep duration will be compensated for by an increase in “sleep density” or “stability” (note these terms are ill-defined), there is no indication of a compensatory mechanism. Furthermore, sleep during daytime differs from sleep during the night. It is usually less deep and thus often experienced as less refreshing and of lower quality. Consequently, polyphasic sleep schedules often produce sleepiness, even if theoretically there is enough time for sleep. Additionally, the fact that one repeatedly has to go through the process of falling asleep further reduces the amount of sleep obtained.

Second, the hope that distributing sleep across the 24-hour day will boost performance remains an empty promise. Detrimental effects on several aspects of cognition such as vigilance and reaction time have repeatedly been demonstrated, with consequences for health and safety. Likewise, there is no support for the claim that polyphasic sleep will benefit memory. Rather, such a schedule seems to hamper memory consolidation, and thus learning.

Last, polyphasic sleep schedules have been shown to have adverse effects on mood and emotional stability. One possible mechanism may be through mistimed light exposure. Morning light in particular has been associated with beneficial effects on mood, which polyphasic sleepers might miss out on. Additionally, the social compatibility is low — a polyphasic pattern may make you feel lonely. Furthermore, circadian disruption, which is an inherent characteristic of such sleep schedules, has repeatedly been shown to promote adverse health consequences such as increased risk of cardiovascular and metabolic disease, and cancer.

Thus, sleep experts, including me, recommend against adopting a polyphasic sleep pattern. Rather, individuals are encouraged to obtain sufficient nighttime sleep —seven to nine hours — and expose themselves to sufficient levels of daylight. The  beneficial effects of such a standard nighttime-daytime routine have been demonstrated in countless scientific studies of affective and neuropsychiatric functioning, memory, the immune system, and more.

Christine Blume PhD is a psychologist who studies the epidemiology of sleep and its problems, most recently during the COVID-19 lockdown. Additionally, she studies the effects of artificial light on sleep using a neurocognitive approach.