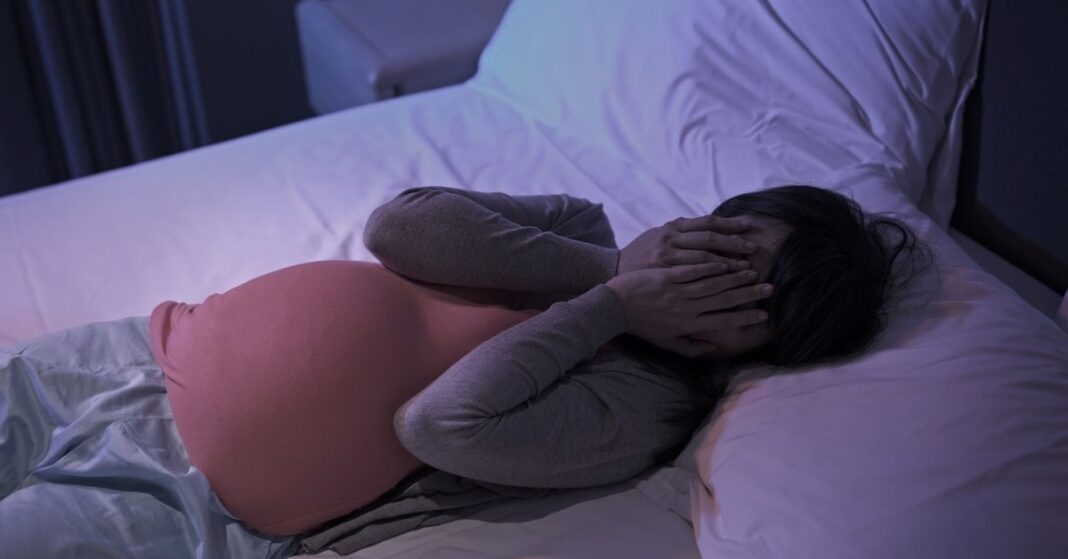 During the COVID-19 pandemic, Cloe entered her third pregnancy and experienced symptoms of perinatal post-traumatic stress disorder (PTSD). She went on to tell TODAY, “It progressively got worse and worse, where I wasn’t leaving my bed. I wasn’t going out. I was having anxiety attacks in the supermarket. I wasn’t brushing my teeth. I wasn’t showering. I wasn’t taking care of basic human needs.” This is when she decided to seek professional help that led her to enroll in a clinical trial that aimed to measure the effects of light therapy on sleep habits in pregnant women.

As described by TODAY, the clinical trial included women who were about 24 weeks pregnant and split them into one of three groups:

Researchers set up the study such that women in any group would experience improved sleep quality to assist in the management of depression symptoms. Cloe said that she was in a “very rough space” prior to starting the clinical trial and had been assigned to the light box therapy and sleep schedule only group.

Following her participation in the study, she said:

“What it helped me to do was get into a normal sleeping schedule and get up and start my day. It gave me a sense of purpose.”

”When I was able to get into it and sleep, I was able to then work on my mental health and my perinatal mood disorder to make my situation better and start functionally normally.”

“It was like night and day … It was a crazy turnaround. I guess the hormones untwisted themselves in my brain.”

Participants were not limited from seeking supplemental treatment options, so Cloe also received PTSD medication and joined talk and group therapy a few weeks after the study started. These additional measures helped her identify “…the root of the PTSD and what was really triggering [her]…”

These days, Cloe is doing well with her one-year old Milo, who she described to KCCI as “… just a cute happy boy, I couldn’t have asked for anything more.” She goes to talk therapy about once a month and advises, “There shouldn’t be shame and there shouldn’t be guilt … If you feel like something’s wrong you should be comfortable to address it with your provider or address it with your family members instead of just suffering through it by yourself.” Roughly 70% of women struggle with perinatal and postpartum mood disorders in silence.

A set of earlier studies explored light therapy as a treatment option for pregnancy-related depression.

A 2002 study recruited 16 pregnant women with major depression to explore the use of a 10,000-lux (an amount similar to ambient daylight) light box for 60 minutes per day as a treatment option for antepartum depression — depression during pregnancy and before delivery. Depending on when each mother delivered their baby, the study lasted from 3 to 5 weeks. The researchers used the Hamilton Depression Rating Scale, Seasonal Affective Disorders Version to evaluate mood changes. Depression scores improved by about 50% and 60% after 3 and 5 weeks of treatment, respectively.

A 2004 study recruited 10 pregnant women with major depression for a 5-week clinical trial where participants were assigned to either 7,000-lux (the bright-light therapy group) or 500-lux (the placebo group) for 60 minutes daily. Like the 2002 study, the Hamilton Depression Rating Scale, Seasonal Affective Disorders Version was used to evaluate treatment effects. After the 5-week period, participants were given the option to continue for an additional 5 weeks. Results from the first 5 weeks were inconclusive, but for those that remained for 10 weeks, the bright-light therapy group showed statistically significant improved depression compared to the placebo group.

A 2011 study recruited 27 pregnant women with major depression for a 5-week clinical trial where participants were assigned to either 7,000-lux (the bright-light therapy group) or 70-lux (the dim-red/placebo group) 60-minute daily sessions. The researchers monitored participants weekly by analyzing changes in the rating scale scores from 17 of the 29-item Structured Interview Guide for the Hamilton Depression Rating Scale (HDRS) and the total score including the Atypical Depression Supplement (SIGH-ADS). Results based on both measures showed improved depression symptoms in participants that underwent bright light therapy when compared to those that did not.

Thanks in part to the promise of these earlier studies, researchers have been motivated to further investigate the potential of light therapy for pregnancy-related depression in larger groups of women.

A 3-year long international study, completed in late 2020, used several methods to compare outcomes of bright-light therapy for the treatment of depression symptoms. The researchers recruited 450 women and followed them from early pregnancy (10-15 gestational weeks) until one year after delivery. Although the results of this study have not yet been published as of mid-2022, it is anticipated that this study will bring increased appreciation of the impact of improved sleep quality and reduced rate of sleep disorders in pregnancy-related depression.

An ongoing study begun in late 2020 and expected to end in late 2024 aims to recruit 220 pregnant women between 18 and 40 years old with depression, and possibly anxiety, followed from their third trimester to 18 weeks after delivery. The goal is to test “whether adding light therapy and a prescribed sleep schedule to usual treatment for depression can reduce depression and anxiety symptoms during pregnancy and [after delivery].”.

The study coordinators state, “Both groups will have their sleep and light levels monitored during [the] 3rd trimester of pregnancy (weeks 28-40) and weeks 2-6 and 18 after the baby is born.” Study participants will wear at-home wrist activity monitors to monitor sleep patterns, and saliva samples to measure melatonin levels. This study should greatly increase our knowledge of the action of chronotherapy in resolving pregnancy-related depression.

Previous, current, and ongoing studies — and stories of struggles like Cloe Alvardo’s during her third pregnancy — demonstrate the need to better understand how natural remedies, such as chronotherapy, may be vital for supplementing pregnancy-related mental health treatment. This is an especially important consideration given that several candidate medications cannot be used by women while pregnant.

At CET, we love finding ways to help people, but we rely on your feedback and help in return. So please participate and help us to help more people! 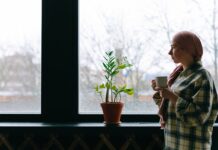 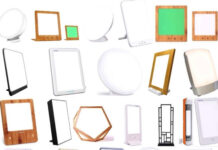 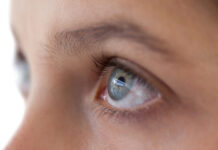 Light Therapy: Its Discovery and Applications